PIXture Editor is a tool for PCB designers who want to increase the visual impact of their boards.  Typical applications include front panels, keyboards, PCB assemblies sold as independent units, consumer electronics … – anywhere where the distinctive appearance of your PCB will make an important selling point.  PCB PIXture allows you to take a photograph, logo or other graphical image and have it printed onto your PCB using standard PCB fabrication technology.

The image can appear either in black and white as a solder mask image (maskPIXture) or in black and gold (goldPIXture and goldlogo).

We print the pixellated image in black and white solder mask.  As this is a complete solder mask layer it has no effect on the functionality of the PCB. 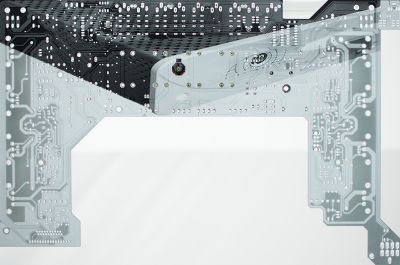 We produce the board with a gold overall surface finish and then define the image using black solder mask.  We then screen a transparent soldermask over the top to seal the surface. 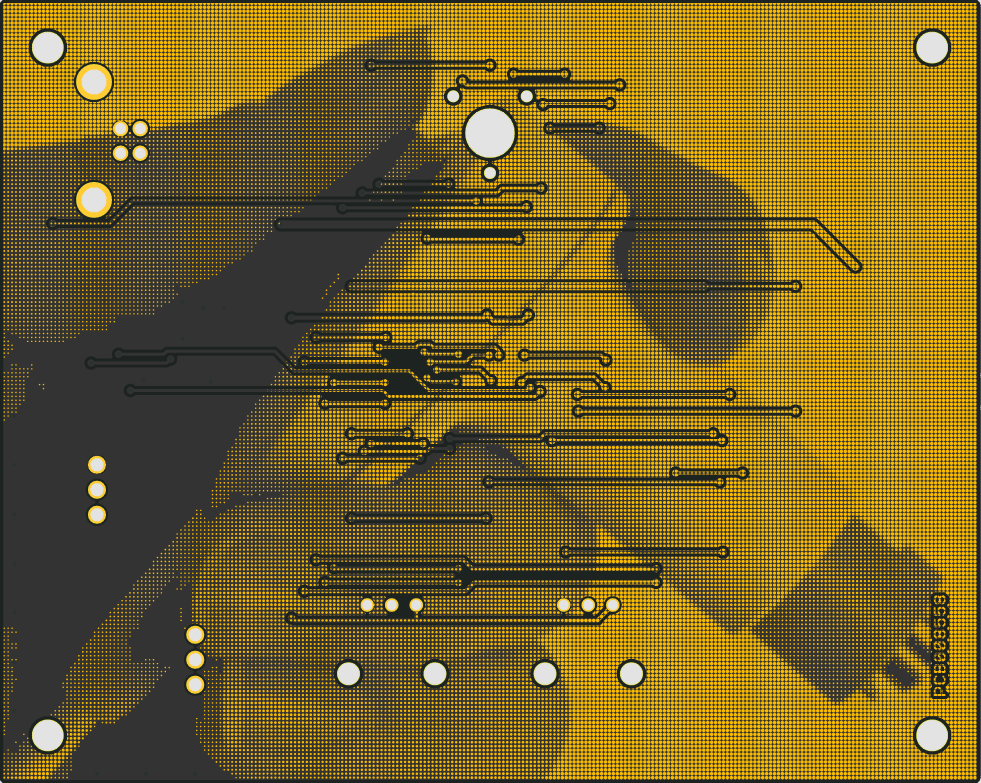 Define your logo as a graphical image or in vector text.  We will produce the PCB with overall gold surface finish and define the logo as a solid image using black solder mask.  We will then screen a transparent soldermask over the top to seal the surface.

How to use PCB PIXture

PCB PIXture is a poolable option in our STANDARD pool service.

This film gives an overview of how to introduce pictures and logos on your board using the PCB PIXture interface, part of our PCB Visualizer software.

If you have any questions, click the Chat box on the right of the screen and chat with one of our experts.

A rendelésösszevonás története
Scroll to top